What is a partial knee replacement? 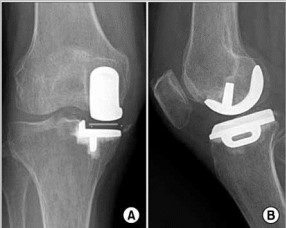 What are the benefits of a partial knee replacement?

How do I know if I am a candidate for the surgery?

There are several qualifications that patients must meet to be eligible for this surgery.
1. First you have to have arthritis only on the inside of the knee. If you have arthritis all over the knee, the partial knee will not relieve all your pain.
2. Not only does the partial knee keep the natural knee ligaments including the ACL and PCL, but it also requires that they be present for stability. So if your ligaments are incompetent, you cannot get a partial knee replacement.
3. You must have good range of motion and minimal deformity. If your knee is stiff and crooked, a partial knee cannot correct this and will fail early.

What else should I know? 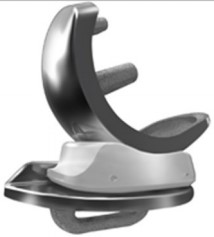 What happens when the partial knee “wears out”?